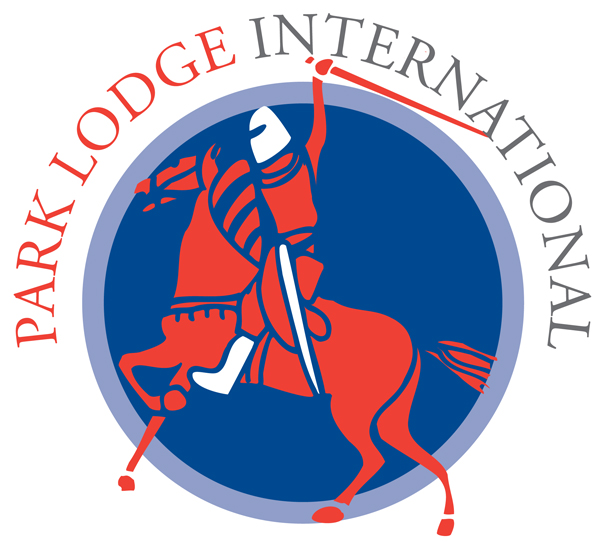 Training through to Exercise

Park Lodge International has run many exercises over the years, from the London Docklands Limehouse Link Tunnel exercise where we carried out a pre-exercise table top training exercise followed by the complete tunnel being smoke logged.  With many casualties, vehicles and agencies it was a massive undertaking followed by a very productive review session. Our latest major incident exercise was for the UK Foreign & Commonwealth Office, a terrorist attack on an embassy in East Africa.  The exercise (pictures below) involved the emergency services and the missions of Germany, The Netherlands, European Union, Department of international Trade and the British High Commission.  We had the assistance of a person from the Little Theatre in Dar es Salaam to do the makeup. Again it took the form of training, major exercise and review.

For 2022 we have set three courses (details on Vehicle Fire Investigation Page), these will be the three day course that now covers alternative fuelled vehicles (AFV).    Make contact info@parklodgeinternational.com for details.

Only two vehicle fire investigation courses left to run this year in 2022 - June and September.
NEW SERVICE - remote vehicle fire investigation advice by our team of specialists, please see the web page for details.
We now offer training for investigators when alternative fuels are involved especially electric vehicles. The IMI L2 and L3 certified post accident courses for the recovery industry is now live. Please make contact for details.
This website uses cookies to improve your experience. We'll assume you're ok with this, but you can opt-out if you wish. Cookie settingsACCEPT
Privacy & Cookies Policy

Any cookies that may not be particularly necessary for the website to function and is used specifically to collect user personal data via analytics, ads, other embedded contents are termed as non-necessary cookies. It is mandatory to procure user consent prior to running these cookies on your website.